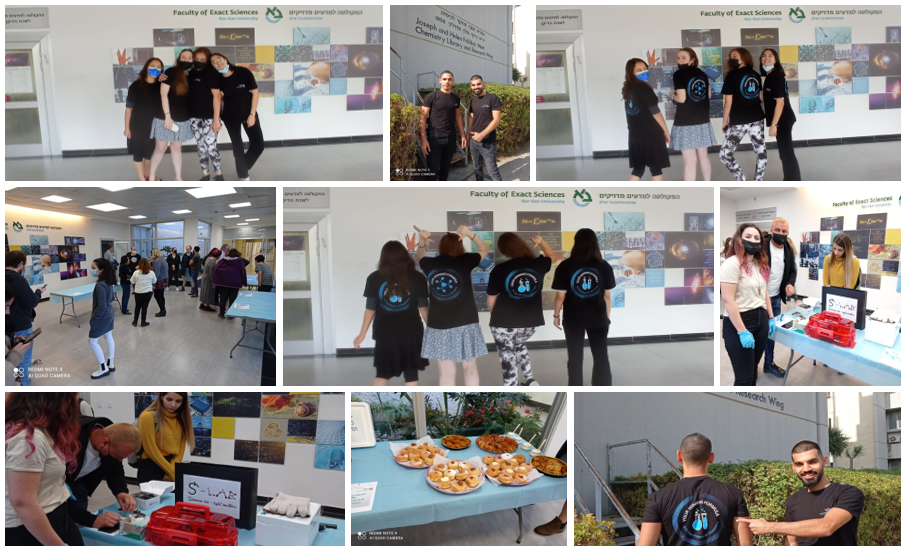 Chemistry was one of the first subjects to be taught at the inauguration of BIU in October 1955.