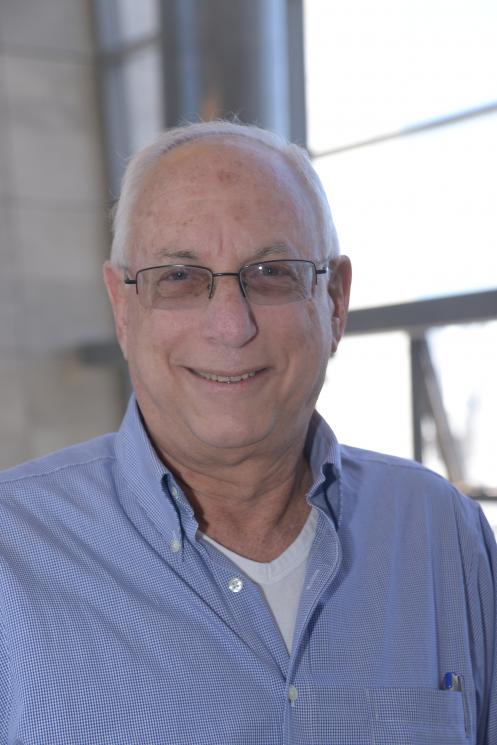 It is with great sadness that the Chemistry Department of Bar Ilan University announces the passing of Dr. Moshe (Mel) Ben-Tzion, one of the pillars of the department. Dr. Ben-Tzion was a devoted and beloved lecturer for many years and was Deputy Head of the department from 1988 until his retirement in 2013.

Moshe Ben-Tzion is remembered not only as a remarkable and inspirational tutor and teacher; but also, for his many contributions to the department’s teaching and administrative activities.

Moshe was highly influential in the development and growth of academic teaching in the Chemistry Department. His impact on the curriculum development programs and projects of the department cannot be overstated. For example, he was one of the key proponents behind the introduction of computational courses in the Chemistry curriculum and was deeply involved in the establishment of the student computer laboratories in the department. 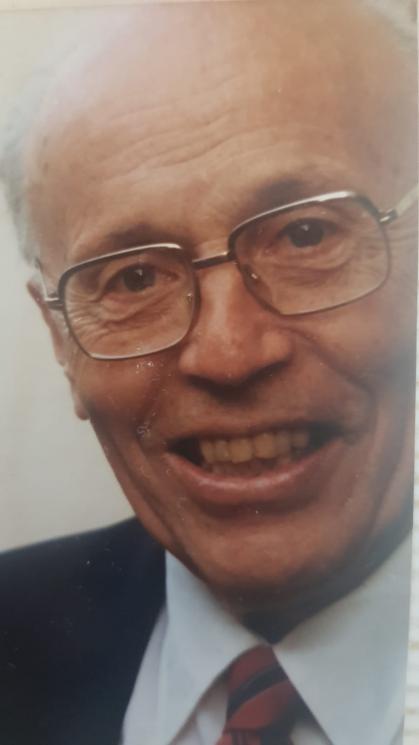 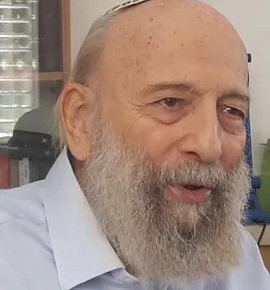 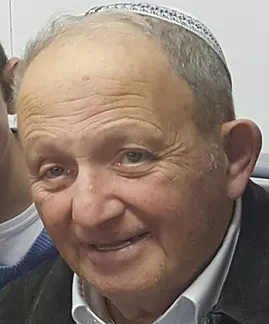 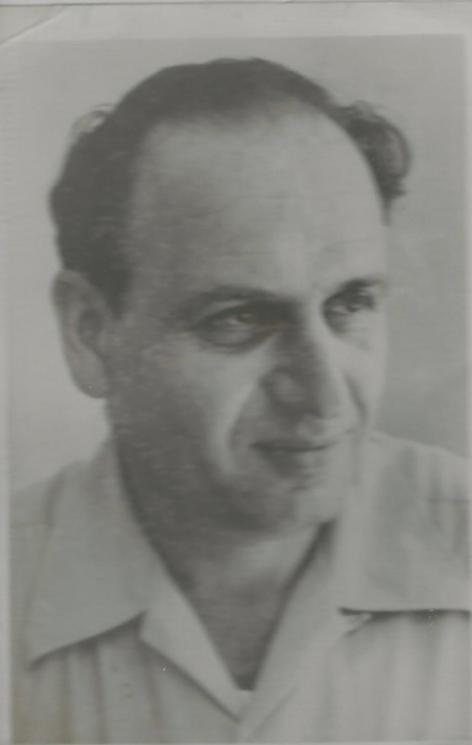