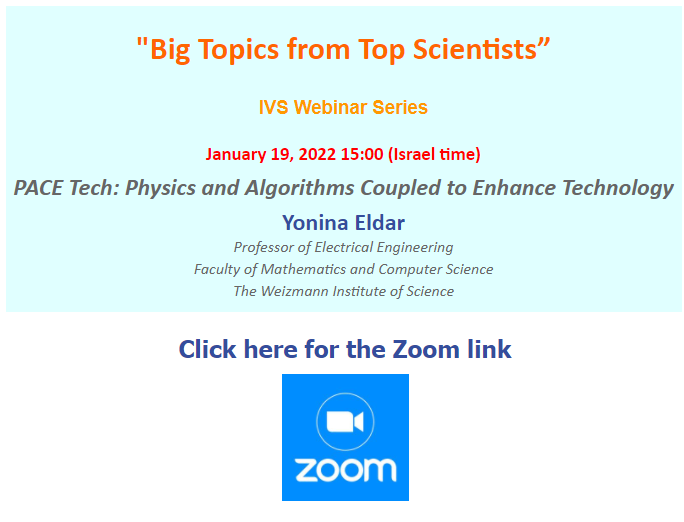 We live in a digital world where data processing and storage is performed using computers. The digital revolution affects all aspects of our life from communications through radar, and medical imaging systems. This revolution is based on sensing the physical signals around us, and representing the acquired signals by digital bits that can be processed by a computer. However, clearly information is lost in this process: digitization rates are limited by the mathematical bounds of Nyquist and Shannon, and acquisition devices are limited by physical bounds such as the diffraction limit. Therefore, we cannot obtain infinite precision in time, space and frequency. In this talk we consider how the interplay between science, physics and algorithms can pave the way to enhanced technology that is not limited by the bounds above. We suggest treating sensing and processing in an end-to-end fashion, and exploiting physical principles to allow interesting new ways to transmit data in a coded fashion, which cannot be viewed, processed or heard directly. Instead the information is embedded indirectly in ways that are more efficient on the one hand, but can be properly decoded by appropriate mathematical algorithms on the other. This coupling of physics and algorithms paves the way to devices that can transmit, sample and process at rates and resolutions exceeding known bounds. We will illustrate applications of these ideas to a variety of problems in ultrasound and optical imaging, radar systems, communication channels and more, and show several demos of real-time prototypes overcoming standard bounds including a wireless ultrasound probe, super resolution ultrasound, and sub-Nyquist automotive radar. 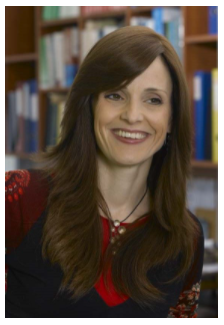 Yonina Eldar is a Professor in the Department of Mathematics and Computer Science, Weizmann Institute of Science, Rehovot, Israel where she heads the center for Biomedical Engineering and Signal Processing and holds the Dorothy and Patrick Gorman Professorial Chair. She is also a Visiting Professor at MIT, a Visiting Scientist at the Broad Institute, and an Adjunct Professor at Duke University and was a Visiting Professor at Stanford. She is a member of the Israel Academy of Sciences and Humanities, an IEEE Fellow and a EURASIP Fellow.

She received the B.Sc. degree in physics and the B.Sc. degree in electrical engineering from Tel-Aviv University, and the Ph.D. degree in electrical engineering and computer science from MIT, in 2002. She has received many awards for excellence in research and teaching, including the IEEE Signal Processing Society Technical Achievement Award (2013), the IEEE/AESS Fred Nathanson Memorial Radar Award (2014) and the IEEE Kiyo Tomiyasu Award (2016). She was a Horev Fellow of the Leaders in Science and Technology program at the Technion and an Alon Fellow. She received the Michael Bruno Memorial Award from the Rothschild Foundation, the Weizmann Prize for Exact Sciences, the Wolf Foundation Krill Prize for Excellence in Scientific Research, the Henry Taub Prize for Excellence in Research (twice), the Hershel Rich Innovation Award (three times), and the Award for Women with Distinguished Contributions. She received several best paper awards and best demo awards together with her research students and colleagues, was selected as one of the 50 most influential women in Israel, and was a member of the Israel Committee for Higher Education. She is the Editor in Chief of Foundations and Trends in Signal Processing, a member of several IEEE Technical Committees and Award Committees, and heads the Committee for Promoting Gender Fairness in Higher Education Institutions in Israel.